I saw this Pinterest pin  about making brown paper brown E’s for an April Fool’s Day Joke and I built on that idea to create a 3 step Brown E’s prank. ‘Cause any April Fool’s prank is more fun with brownies!

It all starts with this E cookie cutter.  And look, it’s Made in the USA!

Line a 9 by 13 inch baking pan with foil and bake a batch of brownies.  When they’re completely cooled, use the foil to remove the brownies from the pan.  The cut as many Brownie E’s from your brownies as you can.

Using the cookie cutter, cut a bunch of brown E’s from construction paper.

Cut the brownies left over after you used the cookie cutter into tiny little squares. A lot of these will already be cut for you from the space between the arms of the E cookie cutter.

Put each version of brownies on a plate and cover each plate with a cloth napkin. Ask your family if they’d like some brownies for a treat. First remove the napkin from the brown paper E’s. Hee hee hee. April Fool’s!

Next remove the napkin from the tiny brownies.

Lastly remove the napkin from the Brown E’s brownies. Yea! Now this is an April Fool’s Day prank that will bring laughs and cheers.

You should get some laughs by dragging out the 3 step brown E’s brownies and presenting them with a flourish.

How fun (and tasty) are brownie E’s?!

Do you have a favorite harmless April Fool’s prank that you’ve played on your kids or friends? I’m always looking for new ones to play on my family. 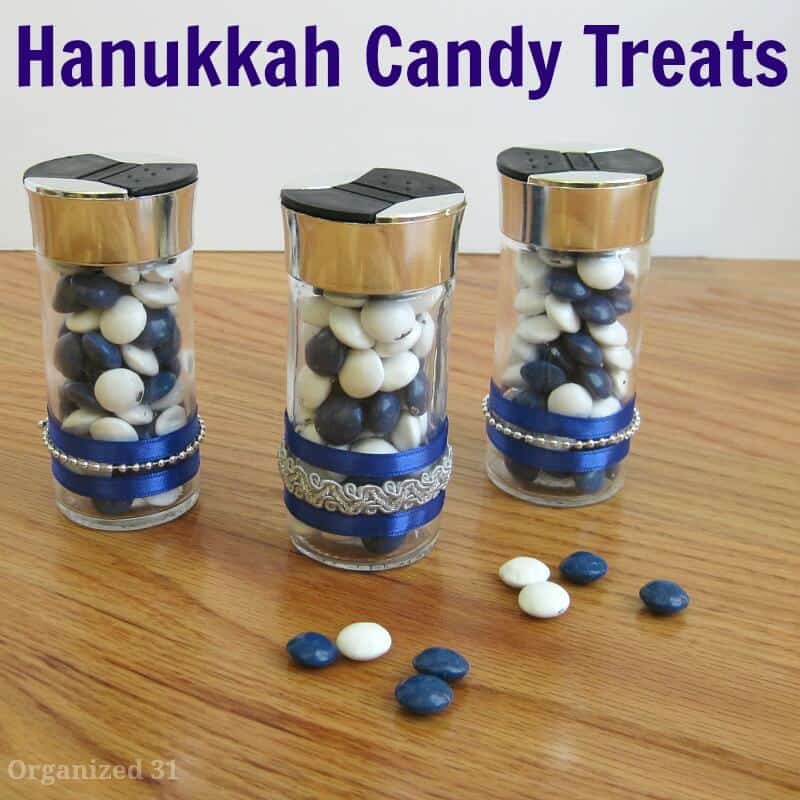 This time of year I’m always busy making homemade Christmas treats for family and friends.  My friend, K., and her children celebrate Hanukkah, so I’m blessed to be able to make something a bit different from the rest of my holiday crafts for her. I shared the Hanukkah Treat Bags I made for my friend, K.,… 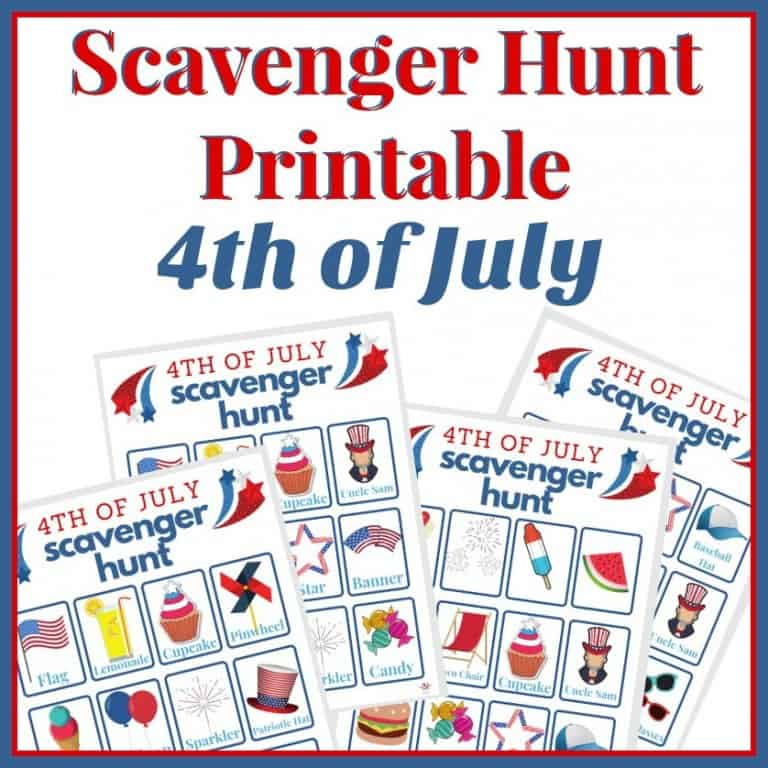 Add even more fun to your patriotic celebrations with a free scavenger hunt printable for the 4th of July. It’s fun for kids of all ages. 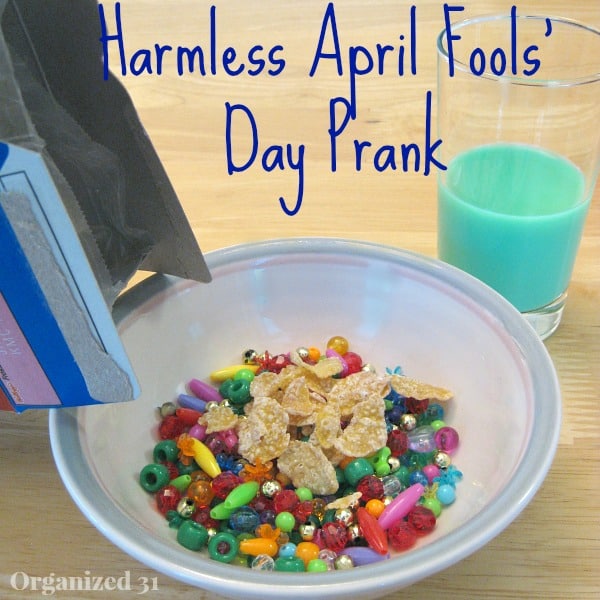 Surprise your kids or roommates with this harmless April Fool’s Day prank that uses items you probably already have at home. 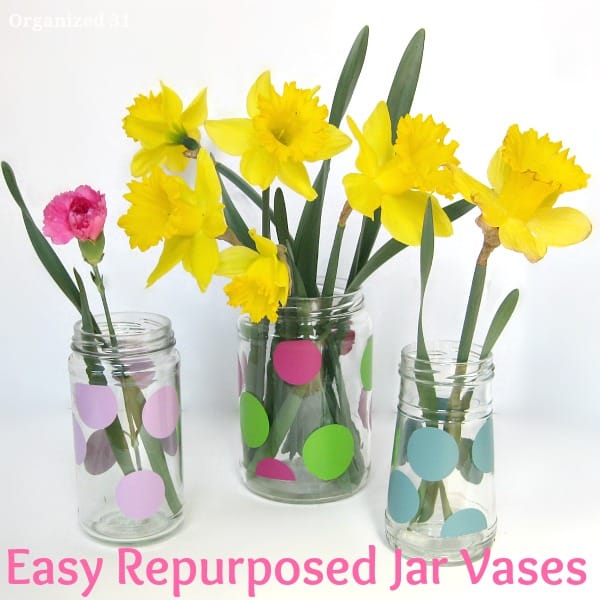 I’ve been saving glass jars since we moved into our current house a year ago.  We must eat way too many jarred foods because I’m being overrun by glass jars.  When my friend, J., came over for a day of crafting and chatting (the modern-day quilting bee equivalent), I knew we had to do a project using these… 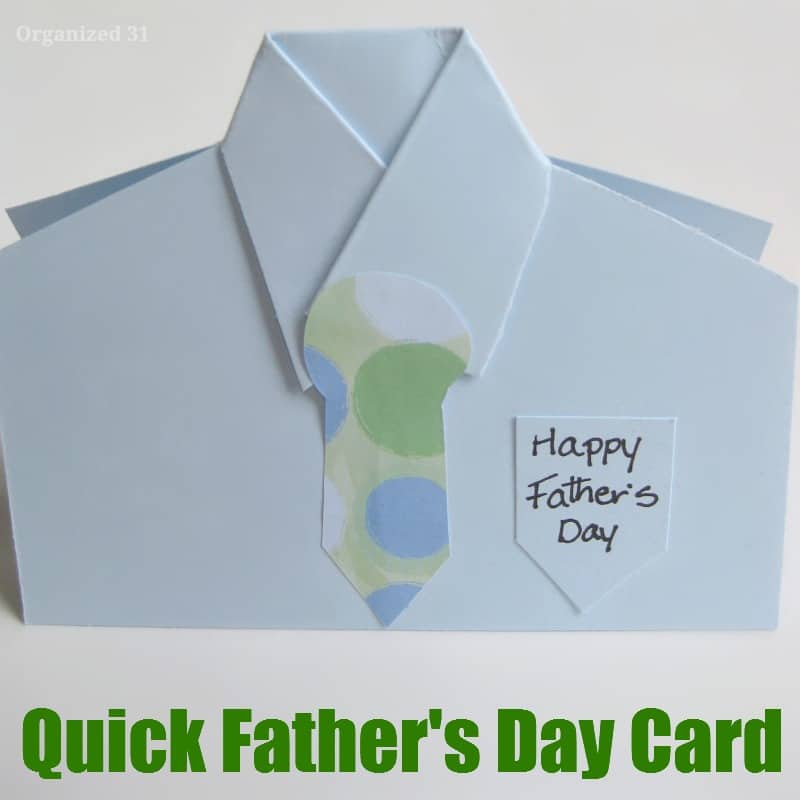 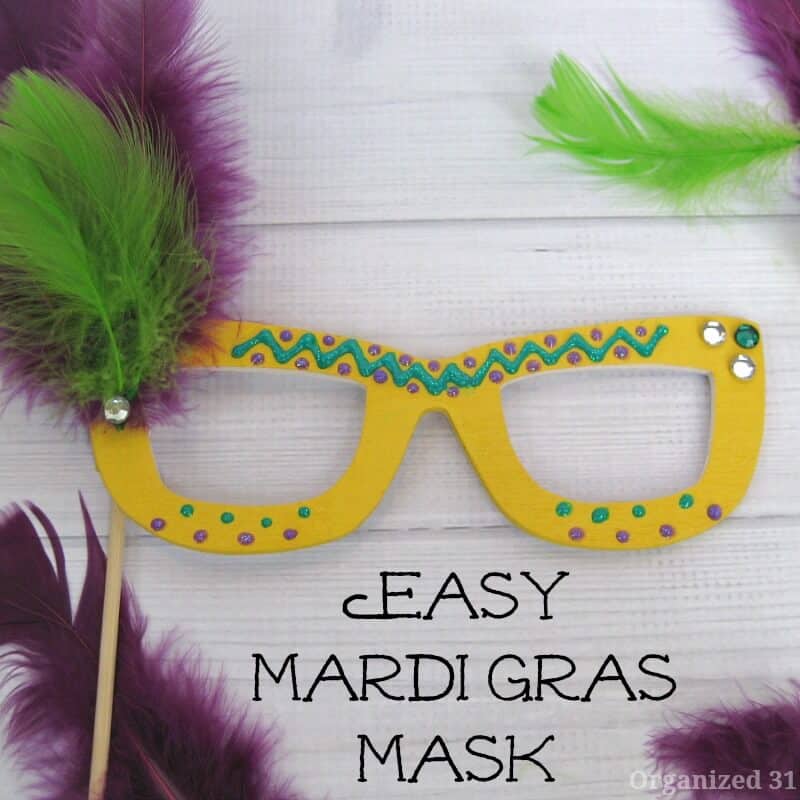