For those of you who have been following along here at Organized 31 since last year, you know that my oldest daughter just attended a hula competition in Florida.  Before I share the good news (I’m a proud mama) with you and lots of beautiful pictures, let me share a little background information.

Both of my daughters have danced hula with Halau Ha’a Kea o Mokihana.  The halau is led and taught by Kumu Paul D. Neves and his daughter Kumu Akala Neves.The halau (school) has classes in Hilo, Hawai’i, San Francisco, Washington D.C., Mexico, and Japan.  If you are located in those areas and interested in learning to dance hula, you can learn more about hula classes {here}.  The dancers learn both kahiko (ancient) hula and ‘auana (modern) hula.
The competition our halau attended is called Ho’ike Hawai’i Hula Competition {here}.  There were other hula halaus from all over the country and the world there to share their dance and love of hula.  It was a beautiful and exciting weekend.

The halau worked hard raising the funds for costumes, expenses and travel to competition.  The dancers practiced for almost a year in preparation for competition.

And… it was so worth it!

The halau competed in: 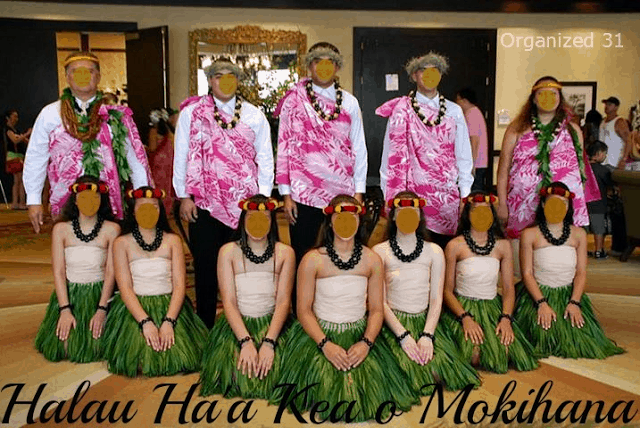 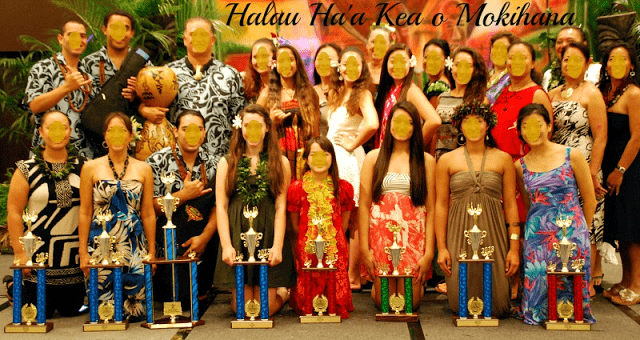 It goes without saying that we are proud of our halau and all the hard work they put into preparing for competition. And we were impressed with the performances of all the halaus that participated.

0shares
We use cookies to ensure that we give you the best experience on our website. If you continue to use this site we will assume that you are happy with it.OkPrivacy policy