3 shares
Have you ever received a crafting mission that made you nervous with the responsibility of the task?
Last month, I was tasked to craft a critically important part of my daughter’s hula competition costume.  Important to the competition, but more importantly, it was culturally important complete the craft accurately and well.
Earlier this week, I shared photos of my daughter’s hula halau (hula dance school) from the hula competition they attended last month {here}.  Today, I want to share more about my daughter’s solo competition event.
My daughter was honored to compete in the ‘Opio (youth) Oli (chant) solo category.  Her costume is in the ancient Hawaiian style and is entirely wrapped (no pins, buttons, zippers or other attachments).  My daughter’s halau won 1st place for costumes, which isn’t surprising when you see her oli costume in person.  There are depths to the colors, that were created during the dyeing process, that are absolutely beautiful.
Around her neck is a lei niho palaoa.  It is a necklace in the ancient style worn by high ranking members of Hawaiian society.  The pendant is fashioned from whale ivory.  I had the nerve-wracking task honor of creating the lei (necklace) to hold the pendant.   I received the pendant and about 8 rolls of black raffia with the encouragement, “You’re crafty, you can figure it out.”  After much research I was able to design a lei that resembles the traditional style, which was made of woven hair, and more importantly (to me) was strong enough to support the heavy pendant.
I was so focused on the crafting the lei that I did not remember to take photos.  The process is fairly easy, so if anyone ever has the occasion to create a lei niho palaoa, feel free to contact me for the steps.  But for the rest of us, let me summarize in photo form.
The difficulty was to create a lei that used natural fibers to be as close to authentic as possible, but to also create a lei strong enough to hold the heavy bone pendant through out the weekend of competition.  No matter what, that lei could not break.
Here you can see the lei niho palaoa on my daughter’s hula kumu (hula teacher/leader), Paul K. Neves.
I am proud of my daughter for taking on the kuleana, privilege and responsibility of representing her halau in competition in performing the oli.  Her kumu selected a difficult and emotional oli that left the entire room speechless in the power of the emotion.  I’m proud to share that my daughter, representing her halau, Halau H’a Kea o Mokihana, won first place in the ‘Opio Oli.
And pleased to report that the lei I crafted to hold the niho palaoa pendant held up through out the competition.  It looked both authentic and was strong enough.  Crafting mission accomplished. 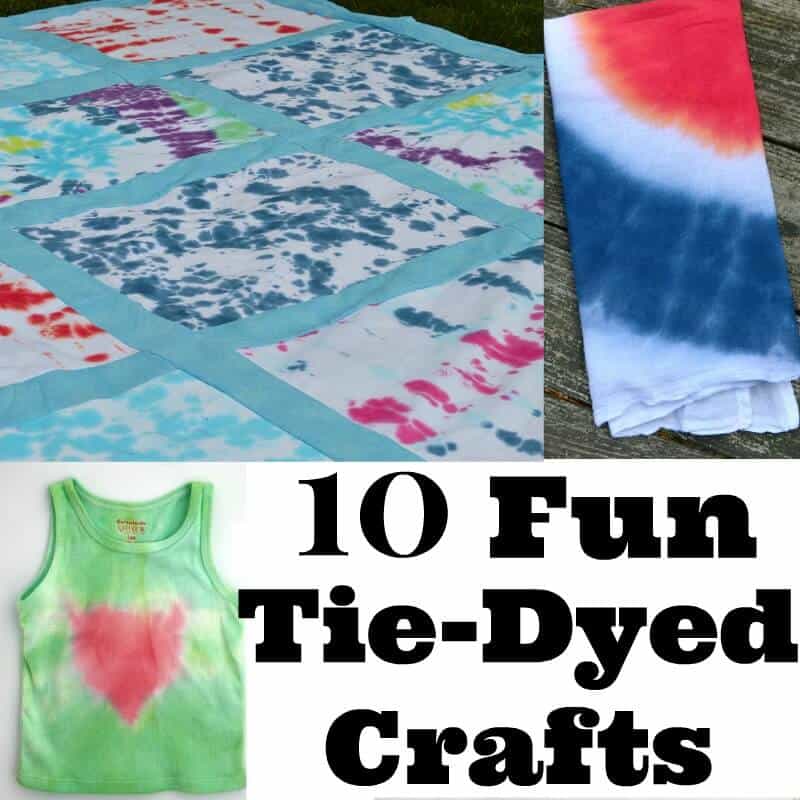 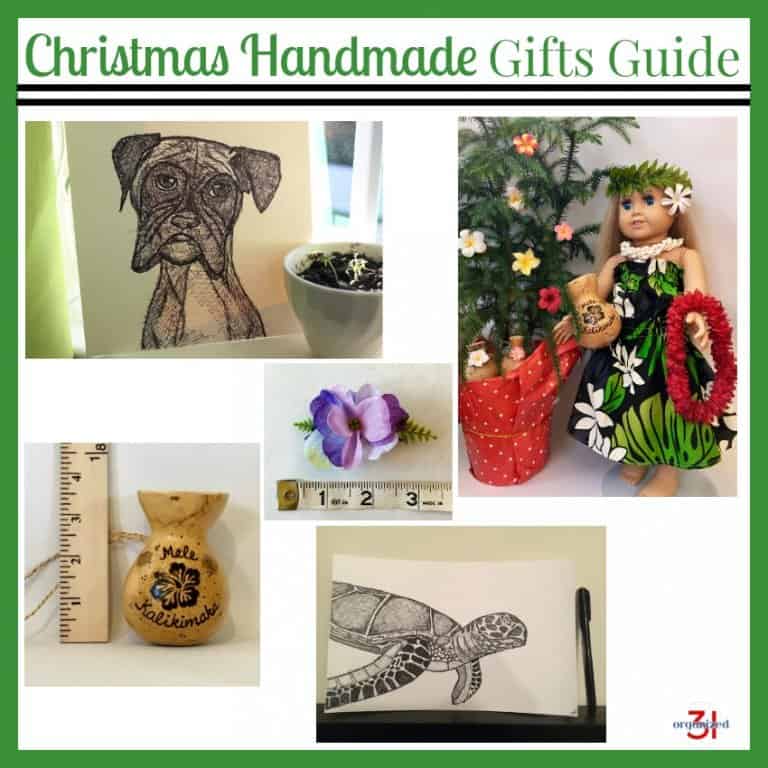 Relive the 80’s and have fun making your own 80’s style painted tees.  80’s Style Painted Tees There may be those that hate the 80’s and 80’s styles, but one thing no one can dispute is that the 80’s were fun (I know I was there!).  Tulip Paints were there, too. One of the fun memories…

If you’ve hung around here with me for any time, you know that I spend much too much time sitting at practices, games and various kid activities just waiting. With 3 kids, I learned a long time ago that I had to have projects to keep me busy while waiting and waiting and waiting at…

My friend, J., thought beyond my simple gift bag idea and incorporated storage for her gift.  I enjoy seeing how others take an idea and run with it! J. wrote,“I really loved your idea about the cloth gift bags on your blog. I knew I was giving my family trays this year and I decided… 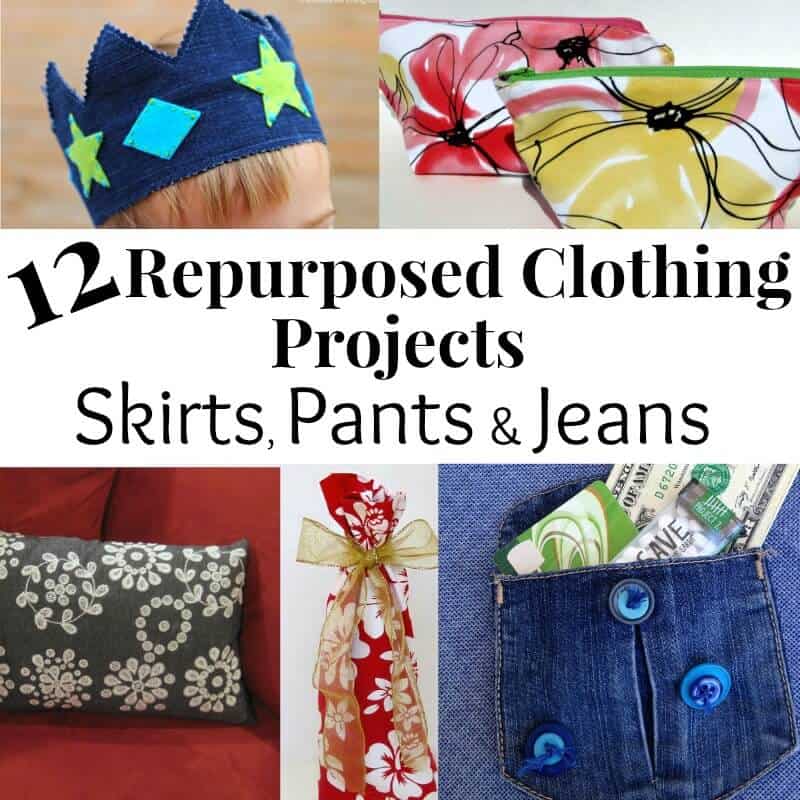 I enjoy the creative challenge of repurposing items. It’s exciting to take something that is unusable or boring and turn it into something new and beautiful. Today I’m inspired by all these more repurposed clothing projects using skirts, pants and jeans. These projects are earth-friendly, creative, frugal and make wonderful gifts. I can’t wait to get started…