1.0K shares
I know, I know.  Your pajama drawer seems like the least of your organizing worries.  But once in a while we need to tackle an easy organizing job for immediate gratification. And this one is it.  Here  are  some easy tips on how to fold pajamas and organize them.
I like to tackle chores and tasks while watching a movie or favorite TV show so that it doesn’t seem so much like a chore. I call this couch potato organizing. In the span of one 30 minute show you can easily fold pajamas and organize one drawer of pajamas.
Grab your entire pajama drawer.  Turn on your favorite TV show.  Sit down and let’s get to work.
Sort out any pj’s that don’t fit, are damaged, are stained or you don’t love.  Put those to the side.  Later you can go through and separate out the ones to donate.

How to Fold Pajamas

This pajama folding technique works for:
Grab all the pajamas you will be keeping.
Let’s start with a pajama set.  Lay the pants out and fold them in half with one leg on top of the other.
Then fold the pants in half so that the hem meets the waist band.  Set the pants to the side.
Grab the pajama top.  Fold one arm and about 1/4 of the shirt.
Fold the other arm and the other 1/4 of the shirt in.
Fold the shirt in half .
Place the folded side of the shirt on top of the folded side of the pants.
Take the waist band side of the pants and fold them in 1/3 of the way.
Then fold it again so that it makes a neat roll.  Now your shirt and pants are folded together in a neat compact roll.  No losing the top from the pants in the drawer.  No digging through the drawer to find 2 pieces that match.
Simply file the pajama rolls in your drawer so that the fold side is up.  You can easily see everything you have and your drawer will stay neatly organized.
My son prefers to have his pants folded separately from his shirts.  We’ve been folding and filing his pajamas for 6 years (since he was 7 years old). My son is responsible for putting his clean clothes away in his drawer and he’s been able to keep his drawer this neat all the time.   Really.  It works.
Knowing how to fold pajamas and organizing them by filing keeps your drawers neatly organized. You’ll also be surprised by how much more room you’ll have by filing instead of stacking.
Now you’ve been able to organize your pajama drawer during the time it took for you to watch your favorite TV show.   So you weren’t wasting time watching TV, you were working.  Want to watch another show?  Go put this drawer away and grab another one on the commercial.  Hurry. 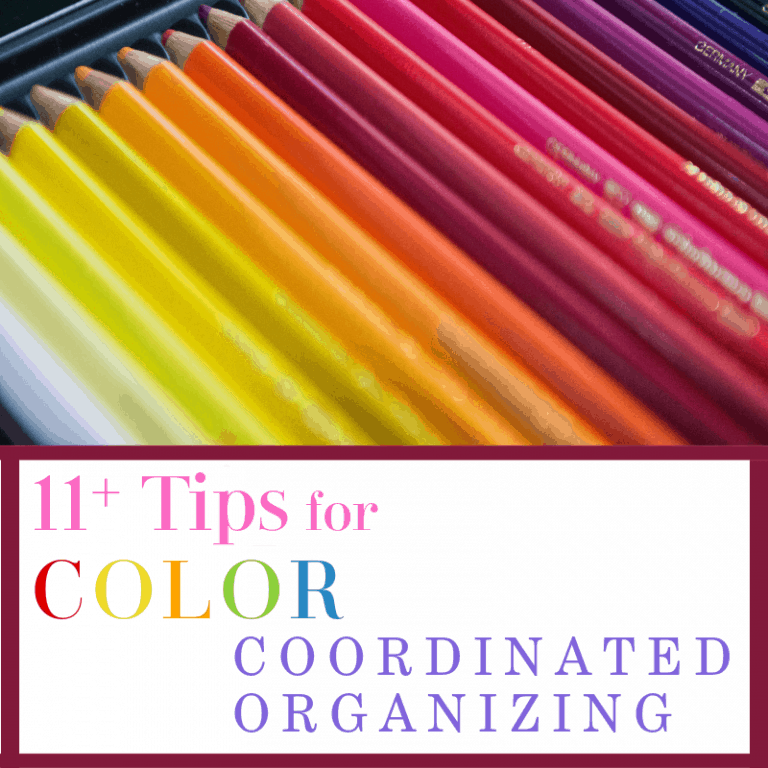 11 tips to make color coordinated organizing work for you in multiple areas of your home and when not to use color-coded organizing. 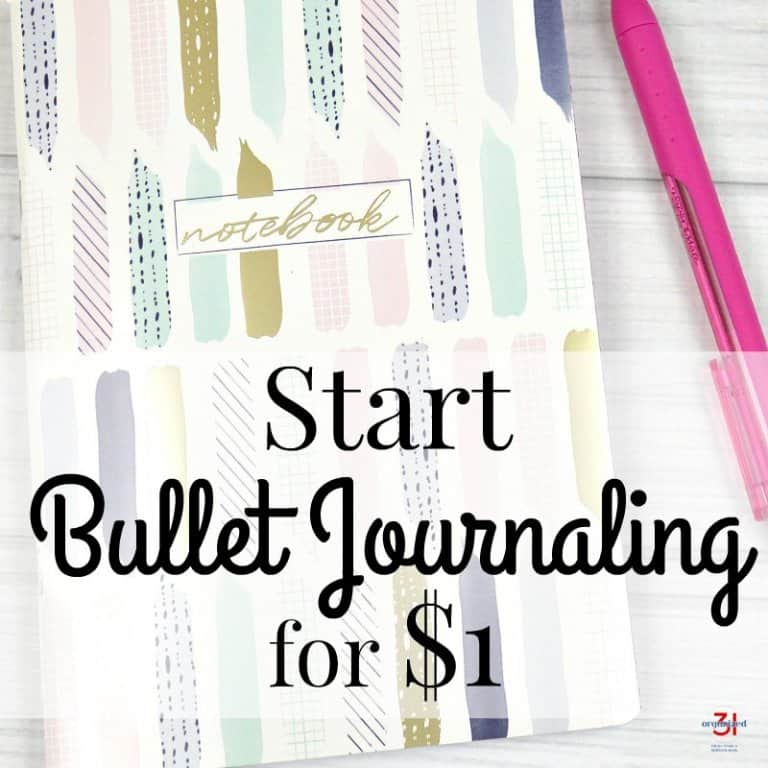 Do you want to start bullet journaling to see if it works for you? You can personalize it for your unique use, and start journaling for only about $1. 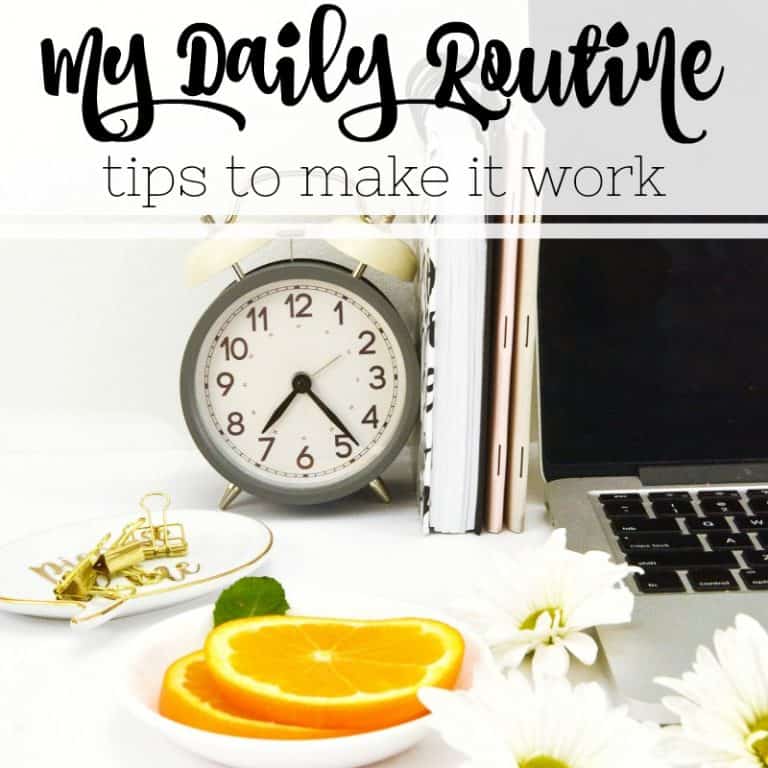 My daily routine and the tips I use to make it work for me. A routine should be tailored to your unique needs and should work with your lifestyle. 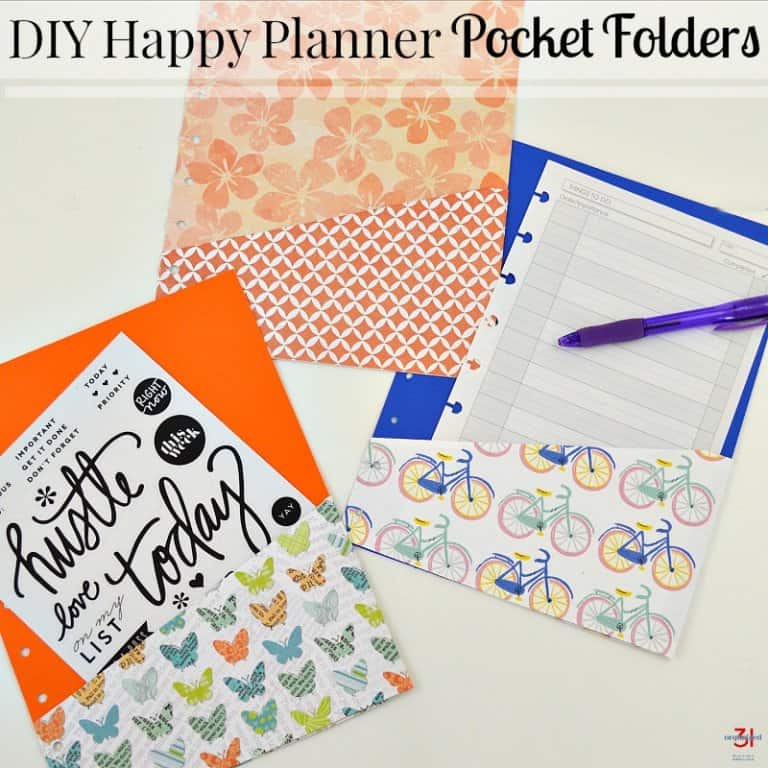 Make your own DIY Happy Planner Pocket Folder personalized with your favorite decorative paper. Make it for just pennies in about 20 minutes. 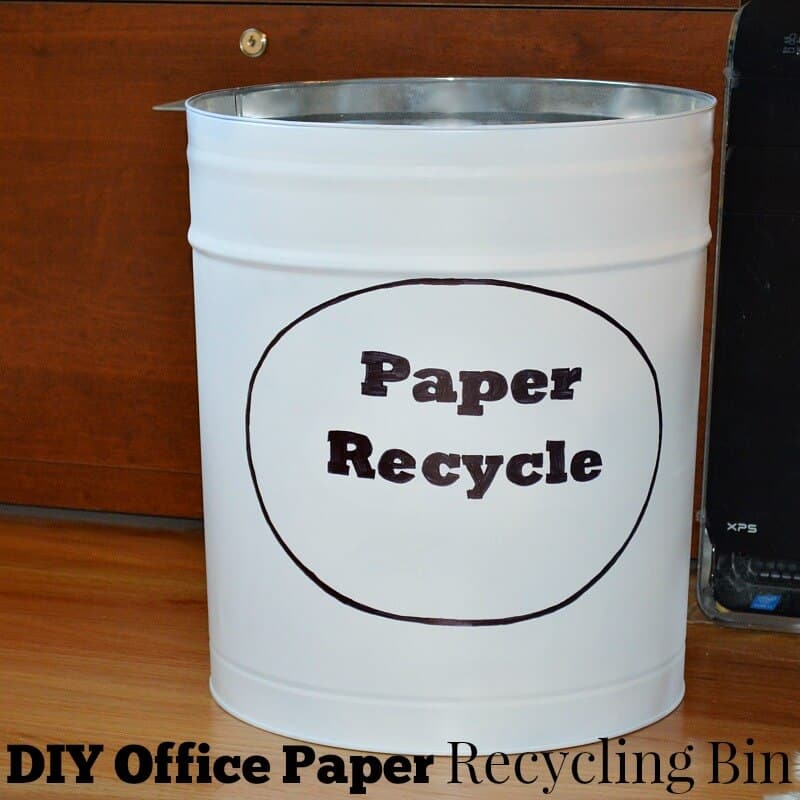 There are two things I share here that make me very happy – organizing and repurposing. Organizing makes life simpler, less stressful and makes more room and time to enjoy your life. Repurposing saves money and saves the landfill. Today I want to show you how to repurpose a recycled popcorn tin to create office paper… 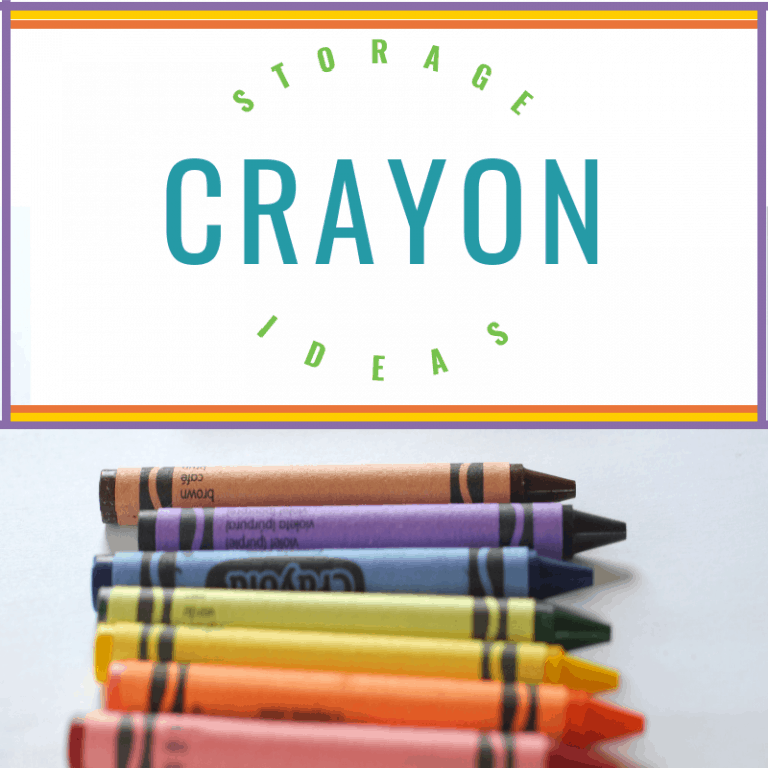