Who knew you could develop basal cell carcinoma on the lower eyelid? I didn’t. I grew up in Hawai’i spending hours and hours in the sun every single day and that was before anyone wore sunscreen. We just didn’t know and it was considered wimpy to wear sunscreen. Now I certainly wish I’d worn sunscreen and sunglasses for all those years living in sunny paradise. As a result of all that sun exposure, I developed basal cell on the lower eyelid which resulted in surgery to remove it and then reconstructive ocuoplasty surgery to repair my eyelid.  In case you ever have the same experience, I want to share what I’ve learned and wish I’d known before I had my surgery.

This has been quite some year for me. I’d never been under general anesthesia before but went under it twice in six months. The first time was for an emergency appendectomy last fall and then again this spring to remove basal cell on the lower eyelid. I’m generally a very private person. I’d rather not tell you about this experience, but I hope that this information may help someone else facing this experience.

Let me start by stressing that I am not a physician and I have no medical expertise. I am only sharing my personal experience. You should consult with your physician for every aspect of your personal medical situation.

My experience started around the same time as my appendectomy. Around that time, I noticed a stye on my lower eyelid (spoiler alert – it wasn’t a stye!). I get styes once in a while so I didn’t think much of it. Then I was kept busy with recovering from my appendectomy at home, so I didn’t think much about my stye.  Finally I had some unusual reactions associated with my stye that caused me to go to my family practice doctor. Two different doctors in the practice saw my stye and treated it as a “normal” stye. Finally because I’d had it for four months,  my family practice doctor referred me to the ophthalmologist. As soon as the ophthalmologist saw my stye, he suspected that it was basal cell carcinoma. The fact that I grew up in sunny Hawai’i backed up his suspicions.

I worked as a patient advocate at a teaching hospital in a past life. I highly recommend this Medical Treatment Log to track any serious or long-term health issue. It is set up to help you manage the often overwhelming process and contains:

These observations are mine and use layman’s terms. These do not represent medical information.

Basal cell carcinoma often occurs on eyelids, especially the lower lid. Think about it. Even if you put sunscreen on, you don’t put it on your eyelids up to the edge. I want to show you this photo of what my basal cell carcinoma on my lower eyelid looked like so you’ll know to have your doctor check out a stye-that’s-not-a-stye if you ever have one.

If basal cell carcinoma is suspected, they will do a biopsy.  In a way this is the worst part of the entire surgery experience because you don’t know what to expect and it’s on your eye! After going through the biopsy, you’ll know what to expect with the surgery, if it’s necessary. My biopsy was done as an outpatient procedure with local anesthesia.

I laid on my back on a table. The doctor placed a drape over my head with an opening that exposed my eye. That was disconcerting; a bit too much like a burial shroud for my liking. But the drape was helpful because then I couldn’t see what was being done on my lower eyelid. The procedure room had bright lights and that also helped prevent me from seeing what was about to happen.

The doctor gave me a numbing shot in my lower eyelid. That was the most painful part. The worst part of it was knowing that it was near my eye. If I’d had the same shot somewhere else on my body, it wouldn’t have been that big of a deal. After the local anesthesia, the rest of the process was tough psychologically, but not physiologically (I couldn’t feel anything thanks to the anesthesia).

Let me be honest – the pain wasn’t too bad. What was difficult was the fact that needles and sharp objects are being used right by your eye. Every instinct tells you to protect your eyes and bat away whatever is coming at you. Let me stress that the pain was almost nothing. If you can focus on remaining calm, the procedure is not a big deal. Psychologically, having a stranger so close to your eye is tough, but the physical part of the procedure is bearable.

The doctor place a shield over my eyeball to protect it during the biopsy procedure. It looks like the lens from a pair of glasses. It was a bit uncomfortable to have the shield in, but it gave me a great sense of psychological comfort knowing that my eyeball was protected.

Once the biopsy was completed, I had very little bleeding and within two hours the swelling of my lower lid was gone. I never had any bruising. I was told by the doctor that bruising and swelling was possible for a couple of days after the biopsy. I guess I was lucky. By that evening, I just had a small red spot where the biopsy had been taken, it just looked like I’d scratched my eyelid.

It took a week for the results of the biopsy to come back. Unfortunately, mine were positive for basal cell carcinoma.

Basal cell carcinoma on the lower eyelid must be removed. The good news is that basal cell cancer does not metastasize and spread, but it will continue to grow bigger and bigger, so it’s important to have it removed earlier rather than later. This is especially important on your eyelid because the less skin that has to be removed with the basal cell, the easier the reconstructive surgery will be.

Important tip. Don’t google photos. I did and wish that I hadn’t. You’ll find photos of situations much worse than yours and you’ll just add to your anxiety. Just. Don’t. Do. It.

I hope you never have to experience basal cell carcinoma on the lower eyelid. Be sure to wear your sunscreen and sunglasses every single time you go outside.

Tips to organize for medical treatment. 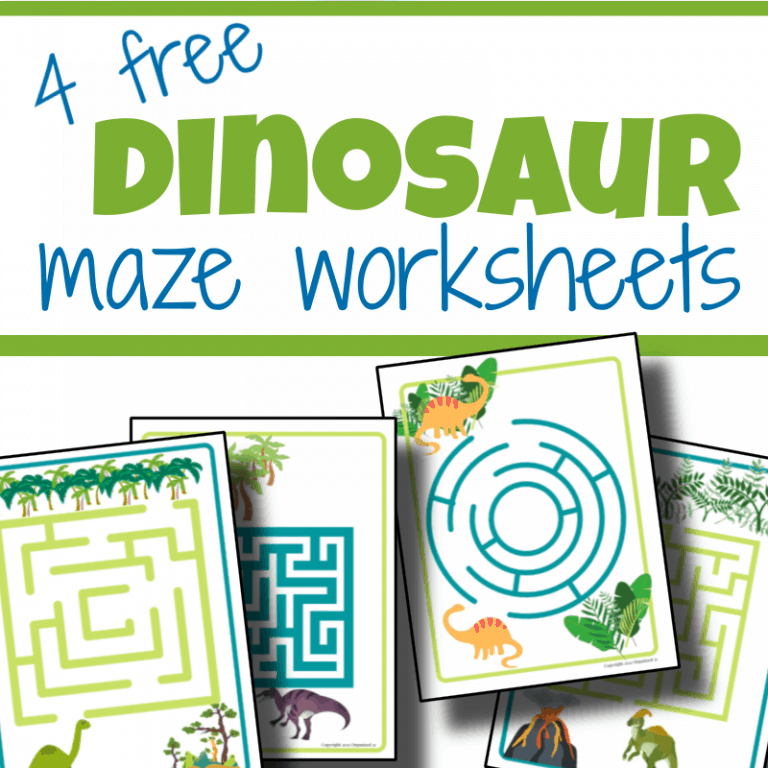 Fun worksheets to encourage learning for children of all ages. These 4 free dinosaur printable mazes come in a range of difficulty levels. 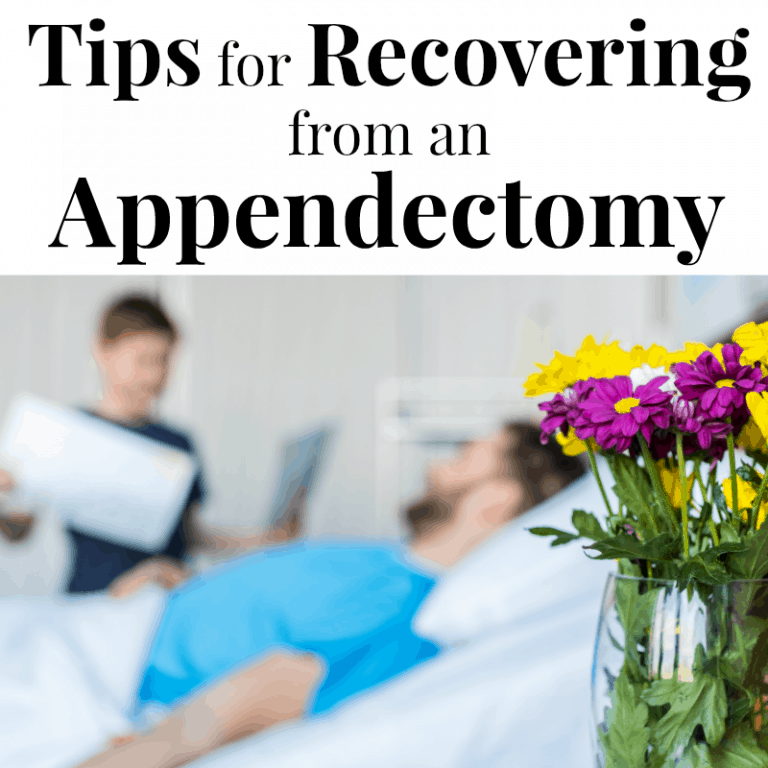 Practical tips for recovering from an appendectomy or abdominal surgery, including the best sleeping position and 16 additional tips. 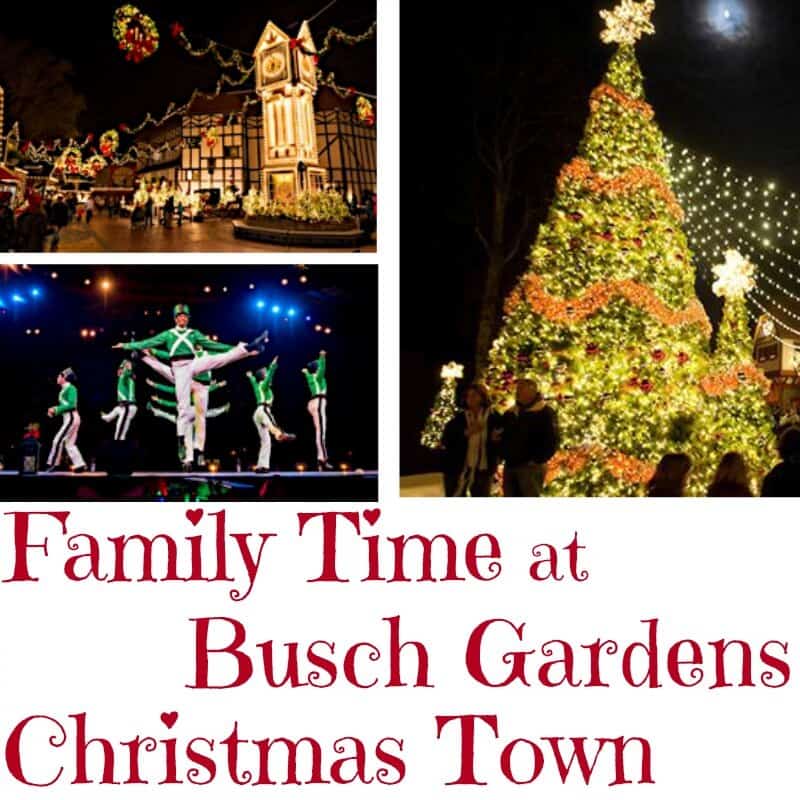 This is such a magical memory making time of year.  As a military family, we don’t have the family Christmas traditions that span time, like going every single year for lunch with Santa at the same place and then to cut down a tree at the same tree farm.  Sometimes we only spend one Christmas in… 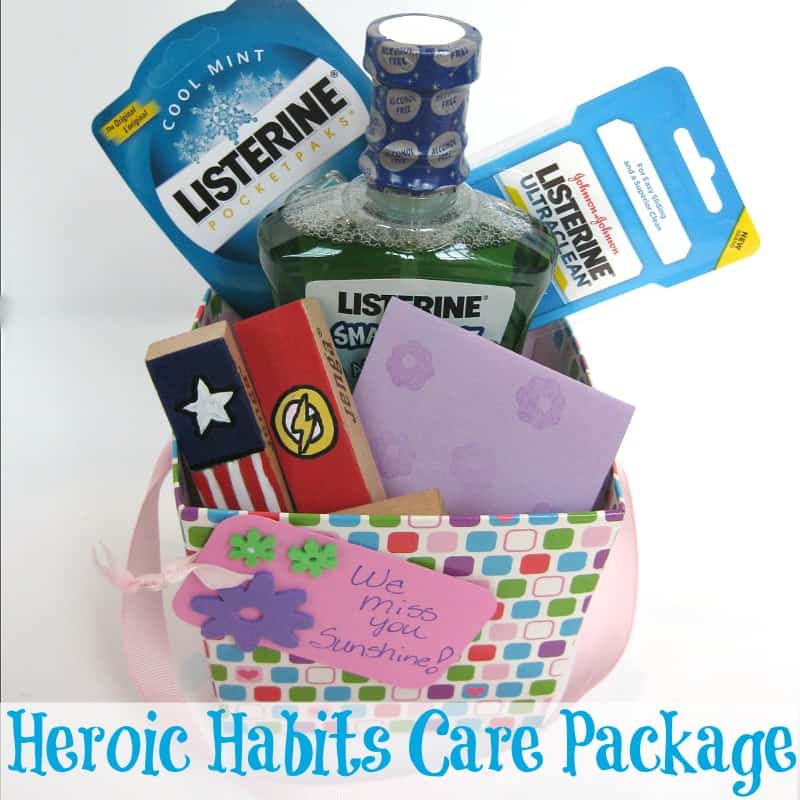 I participated in an Influencer Activation on behalf of Influence Central for LISTERINE.  I received samples for this review and a promotional item to thank me for participating.  Dental hygiene and health is a big deal in our family.  Out of the 5 of us in our family, 5 of us have had braces.   Four of… 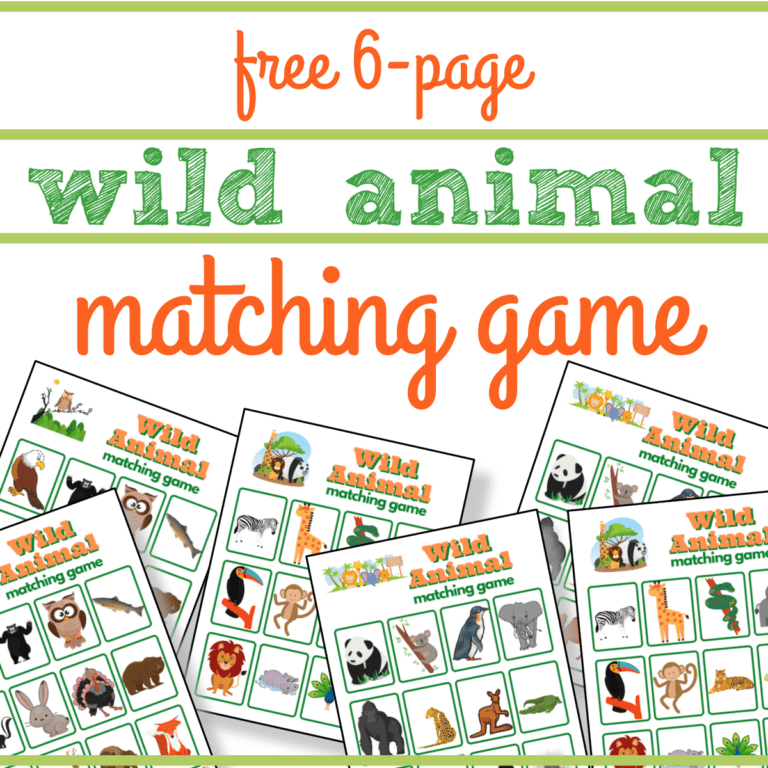 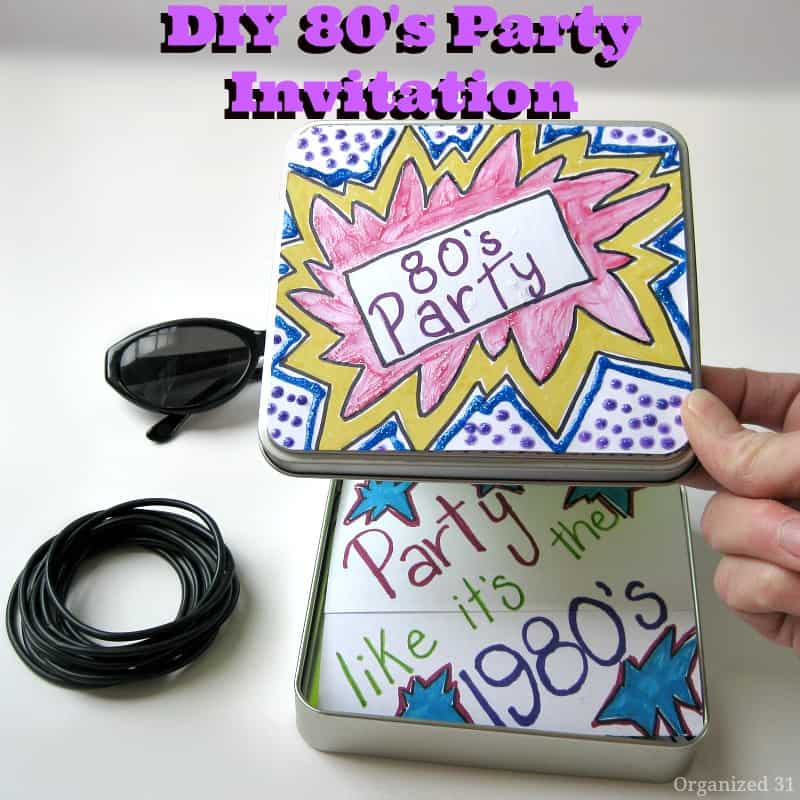 Anyone else remember the fun-loving, big-haired 80’s?  So-ooo, the 80’s brought us many, many fashion don’ts, but you have to remember the 80’s fondly for the bright and fun-loving attitude.  My friend Holly, at The Coconut Head’s Survival Guide is sharing a Totally Awesome 80’s Tablescape today.  When she told me her idea, I knew I…