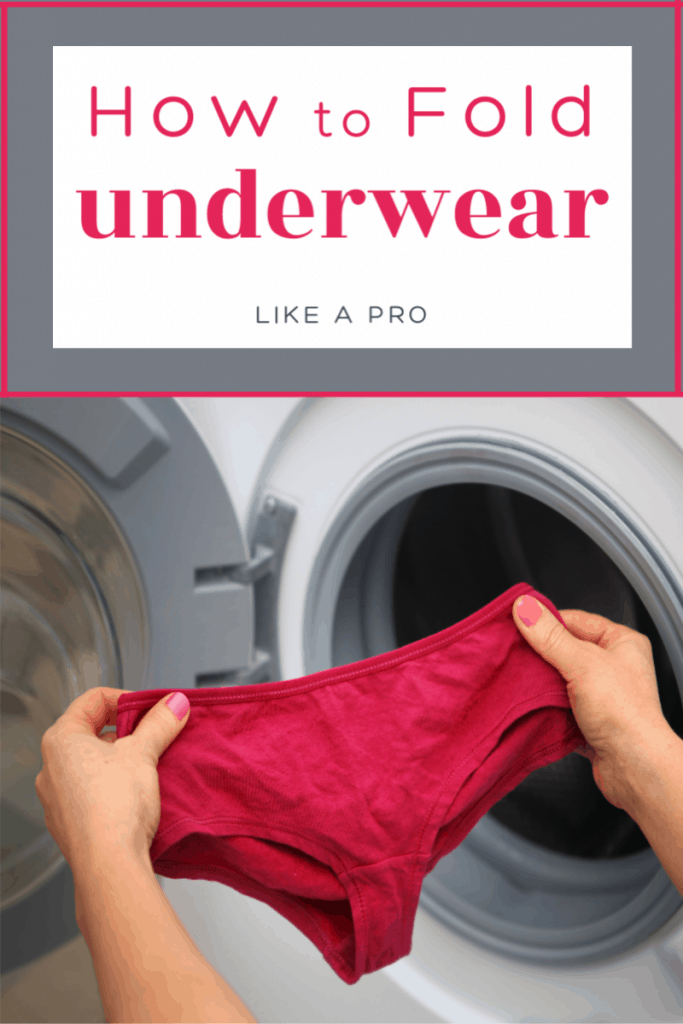 If you’re wondering how to fold underwear, you’ll find these 20+ tips and step by step guide helpful in finding the best way for you to organize your dresser drawers.

Because they’re small, underwear can be difficult to fold neatly and keep neatly organized in the underwear drawer. These simple steps for different pairs of underwear take away all the difficulty and make a huge difference in keeping everything neat and tidy.

Get the free printable tips sheet to download for your use or to use in teaching children the proper folding technique for underwear.

These tips on folding underwear work for any underwear style:

How to Fold Underwear

Get the free How to Fold Underwear step-by-step guide folding technique cheat sheet when you sign up for our newsletter and have these folding tips available all the time and anytime. You can download the file and even print it out.

These printed folding tips are a good idea to help teach children when they’re learning to fold laundry.

Lay the underwear out on a flat surface. Line up the top of the waistband edges and the sides. Smooth out any wrinkles.

Fold the left side in the same distance. Again, line up the edges of the waistband.

Filing the underwear makes it easy to see each pair at a glance. You don’t have to move the top of a pile to get to the pair you want if isn’t on the top of the pile.

When you file folded underwear, you simply take the one pair you want out. No moving a pile. No wrestling with items that fall off the pile. No putting the pile back.

It’s so-oooooo much easier when you file folded underwear. Some might even say it’s life changing.

Tips from a mom of 3 for organizing children’s underwear

I prefer opening a dresser drawer and seeing neatly folded and organized clothes. It makes me feel very satisfied and happy. But let’s be honest, it’s not realistic during a large part of your child’s life to expect her or him to maintain neatly organized drawers.

You should teach your child how to fold clothes, the proper folding technique and organize them neatly. These are life skills they need to learn.

But you also need to pick your battles and battling over organized dresser drawers really just isn’t that important.

It’s okay if you decide that it works best for your family to just toss the clean underwear in a drawer. Ultimately, your relationship with your child is without question more important than neatly folded underwear.

Do what works best for you and your family.

How do you fold underwear with the Marie Kondo method?

Marie Kondo has popularized the Japanese art of decluttering and folding. The underwear folding method I shared above is similar to the Marie Kondo or Konmari folding method. My folding steps are a bit quicker because there are fewer steps.

More How to Fold Tips

Folding Clothes – Collection of all my articles on the best way to fold different articles of clothing.

See my favorite clothes organizing tips, hacks, favorite products and more in the table below. You can scroll though the table and look for ideas or search for specific ideas with the magnifying glass in the upper right-hand corner (on desktop). Click on the topic and then click through the specific article. 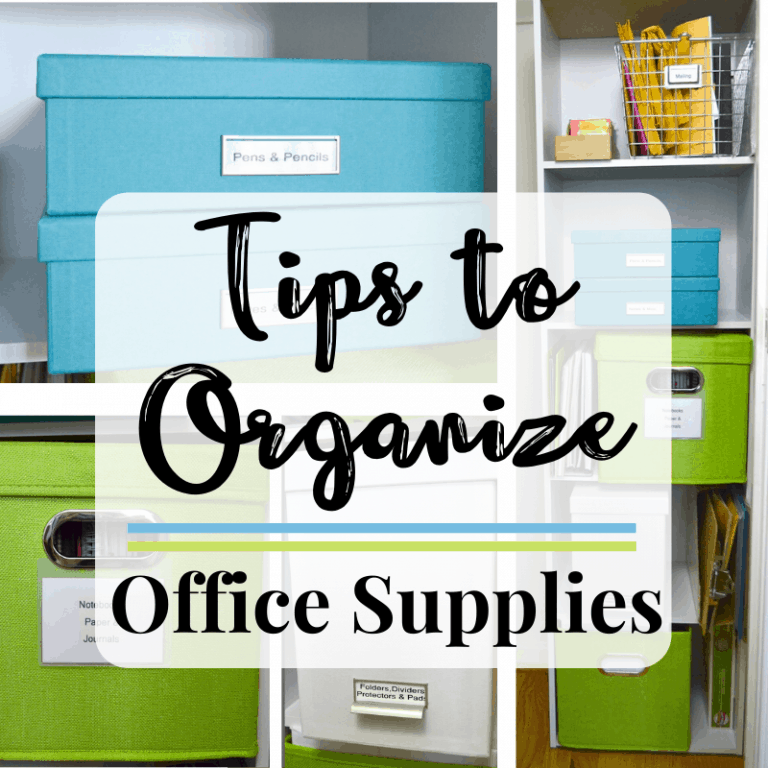 10+ tips to organize office supplies at home so that they’re functional and pretty. Make the most of a small space with careful planning and organizing. 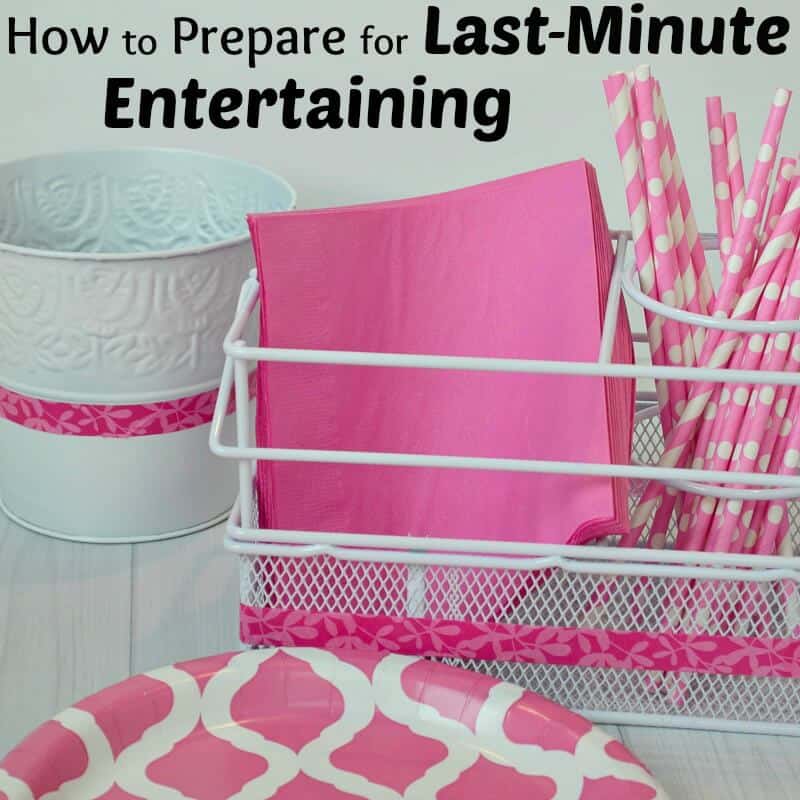 I participated in an Influencer Activation on behalf of Influence Central for Charmin. I received product samples to facilitate my review and a promotional item to thank me for my participation. All content and thoughts are my own. Summer around our house means friends and family drop by unexpectedly, sometimes even from out-of-town.  I look… 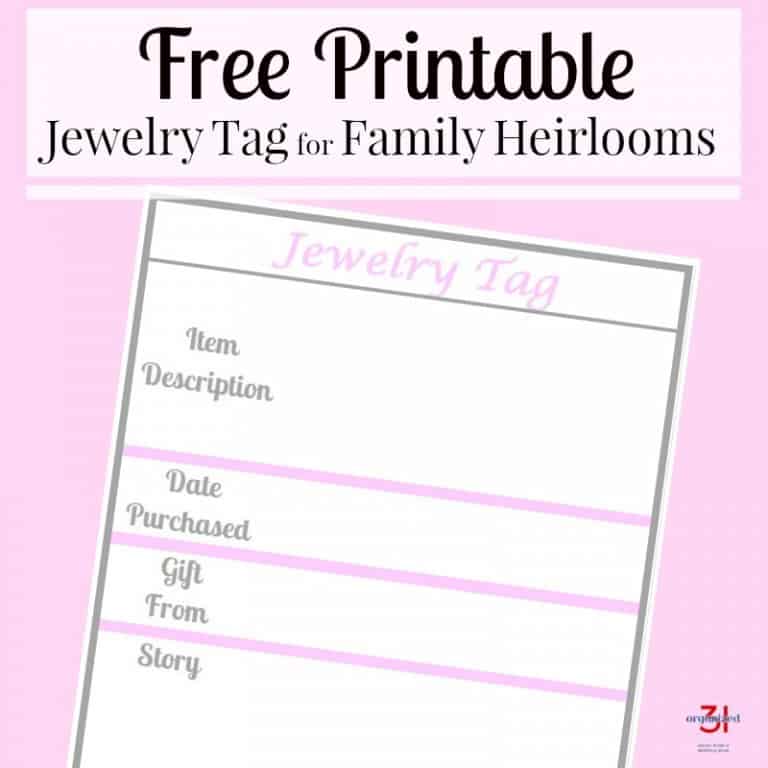 Use this free printable family story jewelry tag to organize your jewelry and pass family history onto your family.

I am finally back to feeling “normal” after a six-week bout with poison ivy. I realize that on the scale of health issues, poison ivy is not very impressive. But I now know that I am highly allergic to that evil plant, as 6 weeks of misery for me and my family has proven. I… 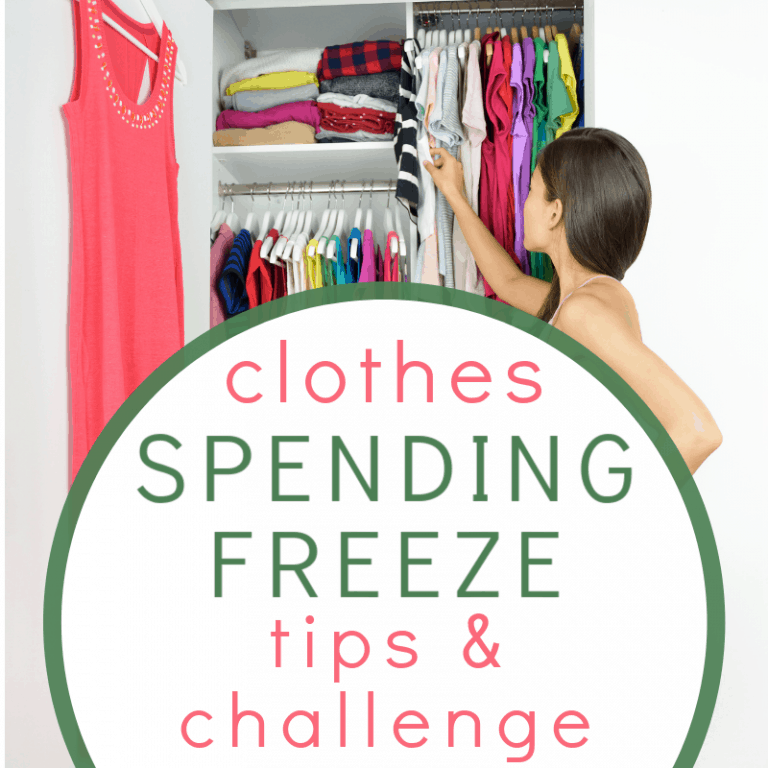 How to decide if a clothes spending freeze is right for you. Includes tips, free checklists and a challenge if you’d like to join. 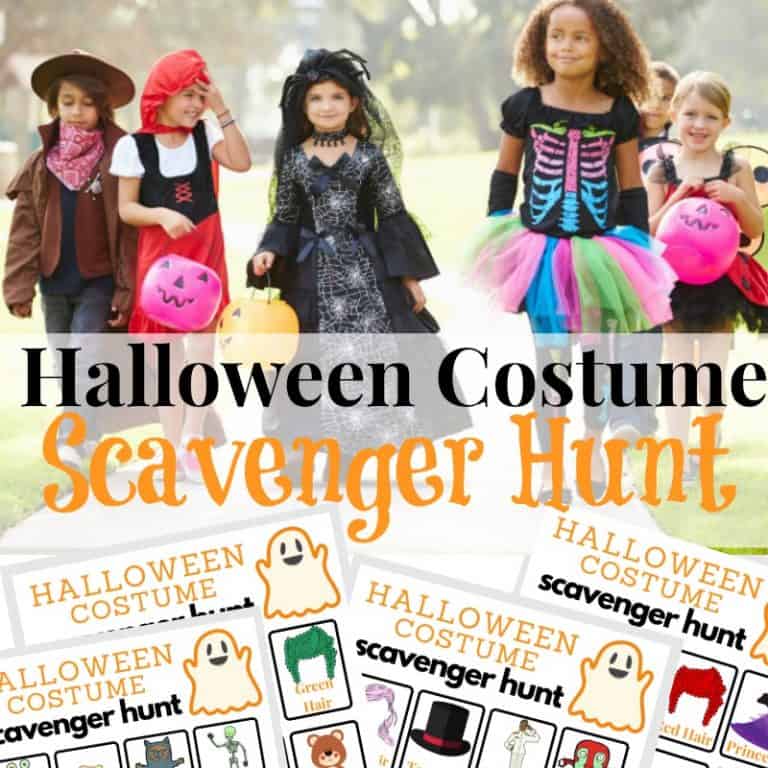 Make trick-or-treating or your next Halloween party even more fun with this free 4-page printable Halloween Costume Scavenger Hunt.