This shop has been compensated by Collective Bias, Inc. and its advertiser. All opinions are mine alone. #lSToKCoffee #CollectiveBias

I’ve known my husband 33 years. (Yikes! How is that possible when I’m just 32 years old?!) We met in Air Force ROTC in college.  I admire him and all that he’s accomplished. He’s a reserved guy, with  a dry sense of humor (which I enjoy, most of the time). He’s dedicated, determined and, honestly, kinda geeked out about the things he’s passionate about (which I find charming). He’s also an Air Force pilot that has flown missions all over the world and in all kinds of situations (which I’m proud of, but has also caused me many a sleepless night). He’s a C-130 pilot. They’re known as down-to-earth, hard-working crews (not the prima dona stereotype of pilots that you see in the movies or on TV). He’s flown missions to deliver troops and cargo to critical and dangerous situations (don’t ever think I say that non-nonchalantly). I’m incredibly proud of the humanitarian missions he’s flown to help people that desperately needed the assistance and supplies he brought to them. He’s a pretty cool guy with a really cool, exciting job that he’s passionate about (oh, and he has a really cool, intelligent wife, too). Recently I realized it was time for me to create a DIY Air Force keepsake box to honor his service, his passion and his keepsakes.

My son asked his dad about his Air Force service and pilot uniform. My husband dug out patches he’s worn on his uniform in almost 28 years of service. I was excited to see the patches that are almost as familiar to me as they are to him, but when he pulled them out, I couldn’t see the patches.

I was stopped cold by the fact that he was keeping these precious keepsakes in two plastic bags. I decided right there that I had to create a personalized box for him to store his Air Force keepsakes in and honor his memories, accomplishments and passion.

My husband and his memorabilia are worth so much more than two plastic bags. A personalized keepsake box is a more honorable way to store his collection of Air Force patches.

I had gotten my husband several 1950’s magazine ads relating to Air Force pilots, recruiting and this one about the C-130 (the plane he flies) many years ago. I’ve always been hooked on the vintage look of the C-130 ad and that it showcases all that the aircraft can do. I scanned the ad and printed it out on white card stock paper.

I also chose some of the more colorful and meaningful patches from my husband’s collection. I scanned them onto white card stock paper as well.

I chose a box from my  collection of boxes I have been holding onto for future repurposing crafts (tell me that you have a similar collection). I chose this one that is sturdy,  has a lid that lifts up and has the perfect background color. You could use any cardboard box. If you don’t like the box’s background color, you can paint it with craft paint or decoupage paper onto the box in a color that you prefer.

I cut each of the scanned patches out by hand so I could carefully cut around the details.  I also cut the C-130 ad to fit the top of the box.

I used decoupage glue to attach the ad and the patches to the box. I wanted a mat look to the finished decoupage box so I was careful to only spread the glue on the back of the paper and not get any on the front of the paper. If any of the decoupage glue got on the box, I quickly wiped it off with a damp paper towel.

I placed the patches to cover the advertisements on the sides of the box. Simply plan the placement of your images to cover the existing advertising on the box. I was very pleased with the way the keepsake box turned out, but when my son came home from school and told me, “Cool, mom. Cool.” I knew I’d hit this one outta the park.

My husband’s collection of patches fit perfectly into his brand new repurposed Air Force keepsake box and it’s a much more worthy way to store items that have so much meaning to him.

With these Air Force patches now easy to access and proudly displayed on our bookshelf, my husband took a walk down memory lane with my son last evening. They enjoyed sharing stories and memories together (of course looking at cool Air Force patches was fun, too.) My husband was able to enjoy a glass of SToK™ Cold Brew Iced Coffee that is just as geeked-out (in the best possible way) about coffee and the Arabica Blend that’s a Brazilian Blend Profile used to make it as my husband is geek-out about his exciting flying experiences. Listening to my husband tell my son flying stories, it’s obvious that it’s critical that he be on when he’s piloting an aircraft through unbelievable situations. SToK™ is cold brewed, slow brewed and strong enough to make sure he will complete the mission, by any beans necessary.  I like that SToK™ is pure coffee with no weird, impossible-to-pronounce ingredients. It also occurred to me that there’s a SToK™ flavor for every mission he might have – not too sweet for when he is flying a humanitarian mission and un-sweet for some of those other missions.

I was at Walmart running errands where I found SToK™ Iced Coffee in the refrigerated drinks section.

Who do you know that is as inspirational and geeked-out about a job and passion as SToK™ Coffee and my husband are? Make your own DIY Air Force Keepsake Box to honor keepsakes and memorabilia. 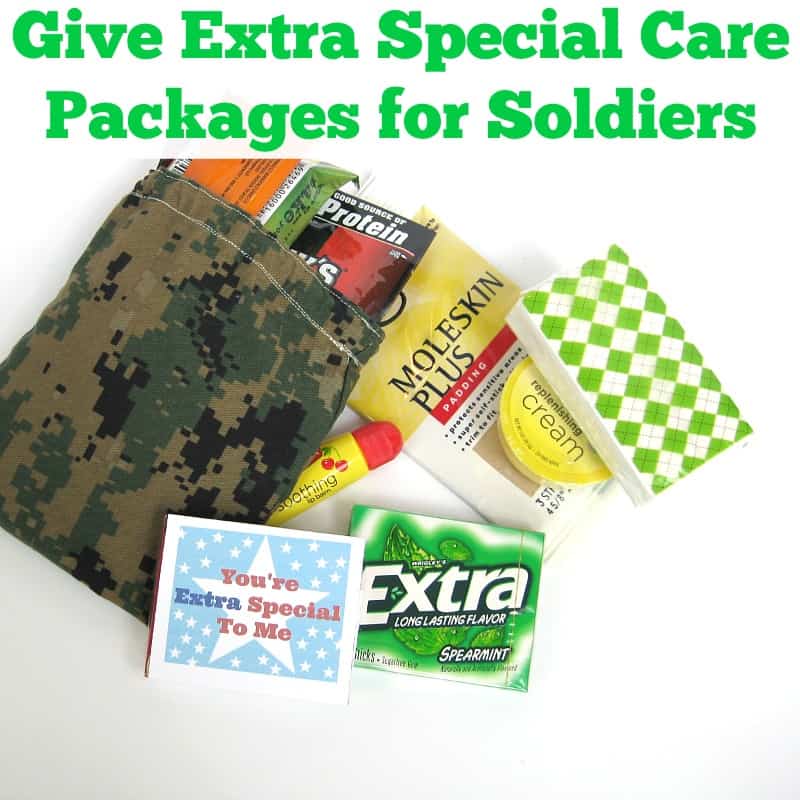 This shop has been compensated by #CollectiveBias , Inc. and its advertiser #ExtraGumMoments.  All opinions are mine alone. My family has a tradition of making care packages on Thanksgiving day.  This year we’re going to make and give extra special care packages for soldiers.  These are easy to make and a wonderful way to celebrate Thanksgiving and… 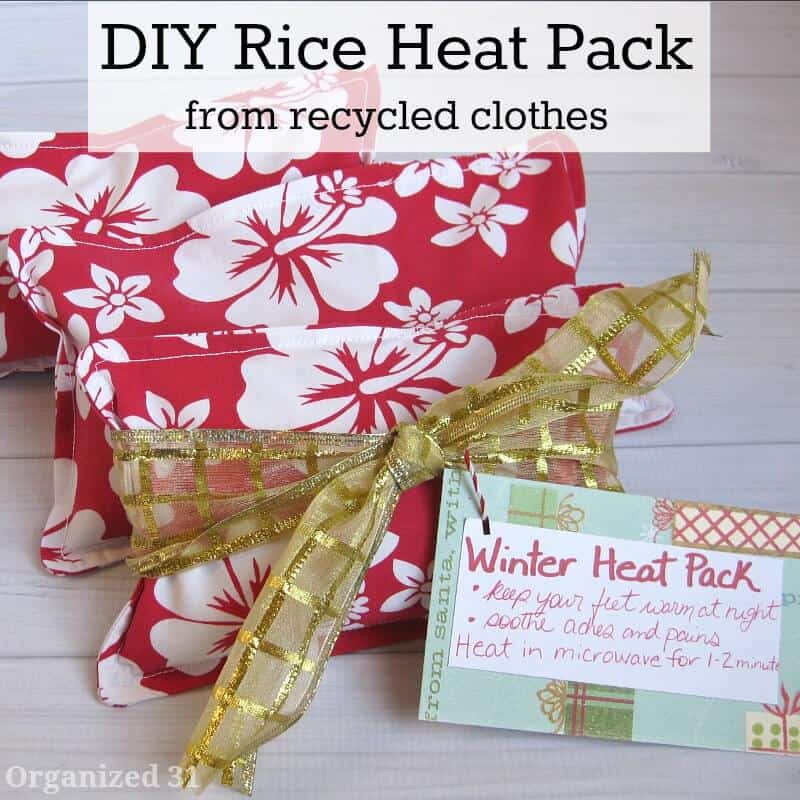 If we’ve ever been in the same room together in the winter, you’ve heard me complain about being cold.  I’m always cold in the winter and I. don’t. like. it.  I really, really don’t like going to bed at night in the winter and sliding my feet down to the bottom of the freezing cold bed. … 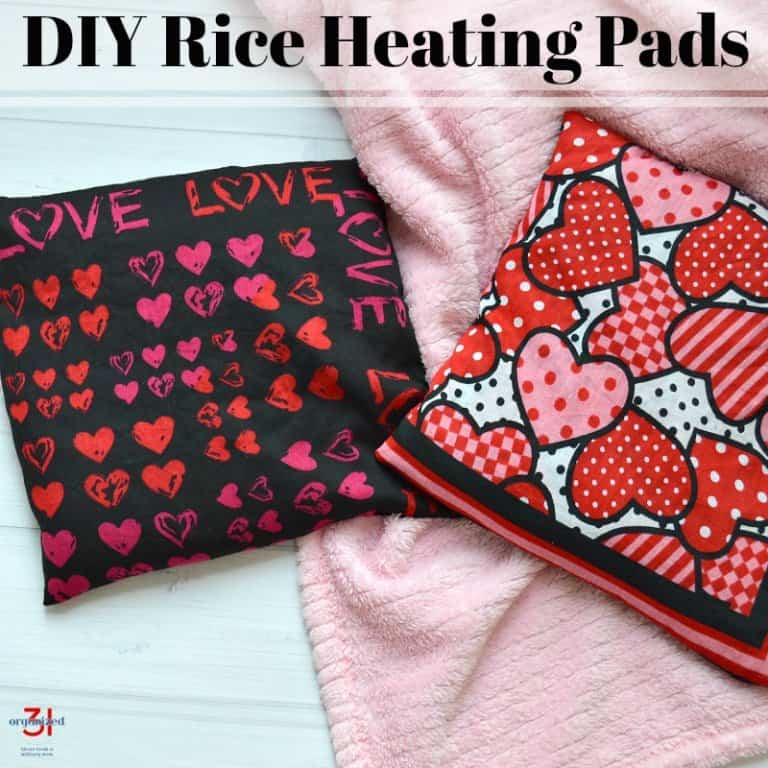 Make DIY Rice Heating Pads to warm cold feet, your bed in the winter & treat aches and pains. Microwave rice heating packs are easy to make for less than $2. 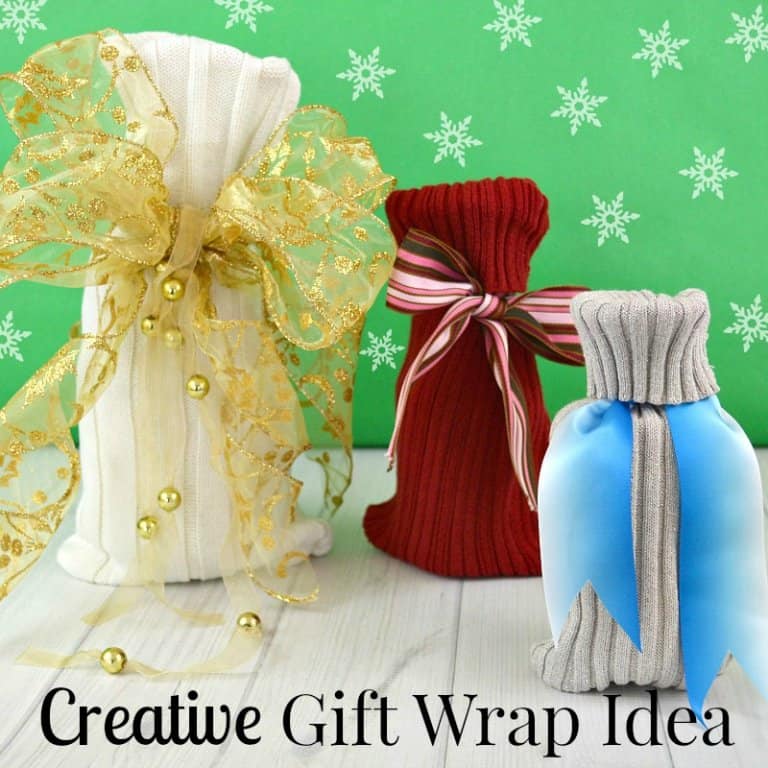 Looking for educational, creative & fun yarn crafts for kids? With 65 crafts+ & kids activities there is something for all ages, skills & interests.