I used craft paint, paint pens and Sharpie markers that I already hand on-hand.  If I had it to do over again, I’d make sure that my paint pens are fresh and thin tip (most of my mistakes are due to wide point and gloppy paint pens).

I downloaded images of the superhero logos that I wanted into a Word document and then sized them to fit on my blocks.  It’s best to find the simpler versions of the logos.

Using a pencil, I shaded the back side of the superhero logos so that I could trace the logo onto the blocks.  This method worked fairly well.

Once I transferred the logo onto the block, I was able to trace and fill in the transferred images with the paint pens.  I didn’t have a red paint pen and used a red Sharpie.  It worked okay, but I wish that I’d had a paint pen so that the color would have been brighter on the Superman logo.

I freehand drew the Spiderman and Flash blocks.  I used the tracing method with the other blocks.

The tips I learned for next time are:

Draw the circle first then add the logo inside the circle (it was tough trying to draw a the circle evenly around the Green Lantern symbol after the fact).

The paint pen worked better than the Sharpie,  The Sharpie tended to bleed and the color wasn’t as vivid.

This was a super fun project that took about an hour to make all 7 blocks and cost pennies since I used paint supplies I already had and thrifted blocks.  You could  do this project with the kiddos depending upon their age and  fine motor skills.

I had such a good time painting these diy superhero repurposed blocks that I’ll be making more soon. I think it would be fun to decorate an entire set of Jenga blocks with superhero logos  as a gift for a comic book fan. 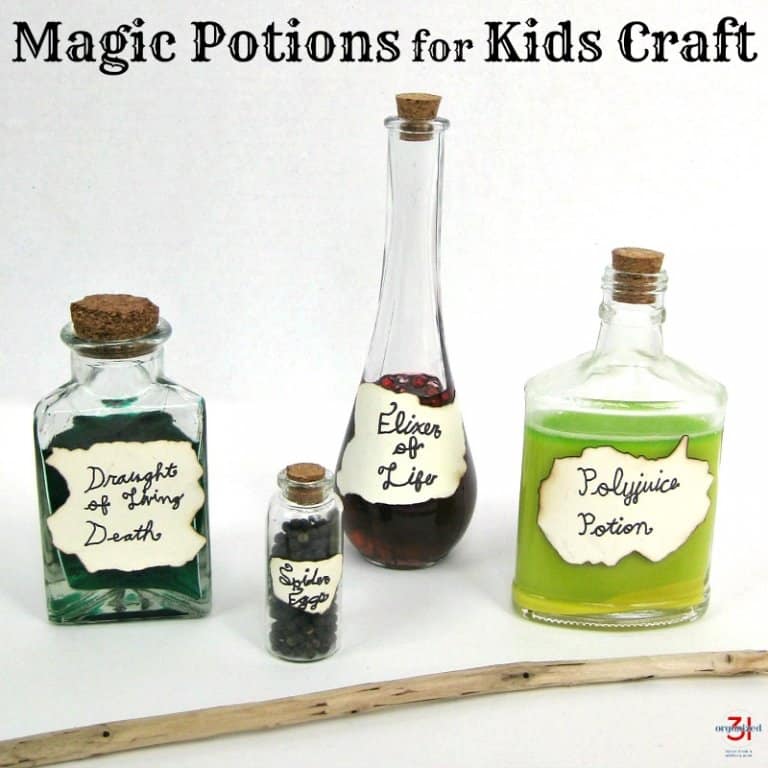 Make a magic potions for kids craft in less than an hour. Great for pretend play, Halloween or accompany a favorite wizard or fantasy book. 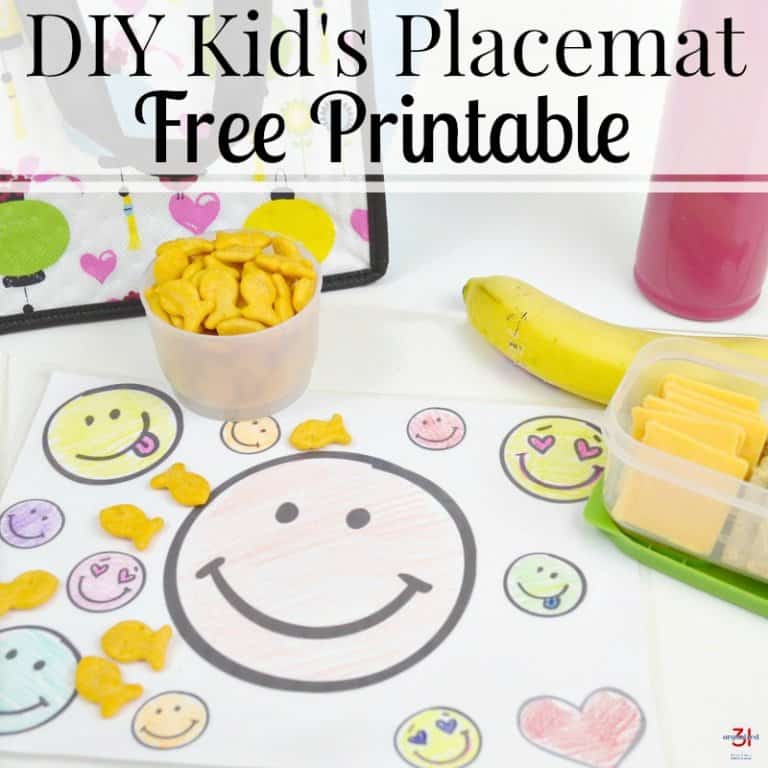 Make a personalized wipeable lunch box placemat & provide a clean & fun lunch surface. A great back-to-school activity to do with your child.

These decorated ladies winter gloves are so easy to do and frugal, too. They make a great fashion statement and a wonderful gift.

I had so much fun making the Superhero Envelope with Duck Tape earlier this week that I just had to create some more school supply projects.  I used repurposed items and items that I got on back-to-school sales specials so all 4 items cost me around $4.   I made a quick and…

Have you ever wandered around a store and found something that you just had to have even though you didn’t know what you were going to do with it?  That’s not usually me.  I don’t really enjoy shopping and I’m usually a very efficient, in and out shopper.          But a… 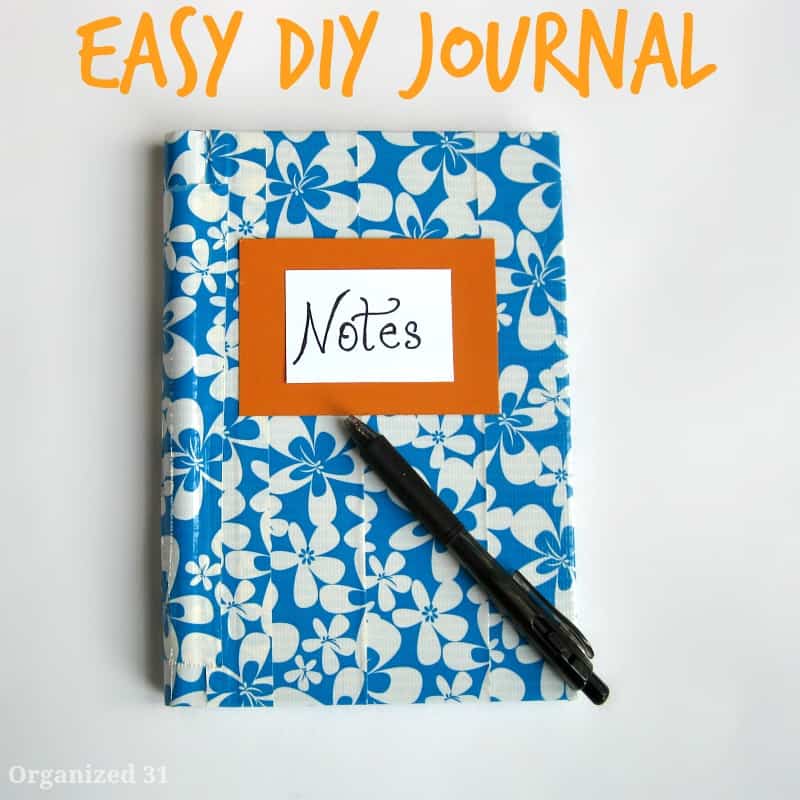 I originally shared this project over at my friend Nicole’s blog, 365(ish) Days of Pinterest. Most of my tips and crafts are super easy (I don’t have time for complicated!).  Today’s easy diy journal is definitely a quick and easy project.  I use journals for all types of organizing.  Every time we move, I set up a …